﻿ How To Leave Better Voicemail (With Actual Value) « ledgerleads_blog

How To Leave Better Voicemail (With Actual Value)

When you’re a financial advisor, no amount of dedication to your profession is an excuse to leave a bad voicemail Windows 7 Microsoft Download. This true story by Andrea Howe of Forbes can serve as a quick lesson for you 앱순이 다운로드.

Today only about 18% of voicemails actually get return calls 2018 트로트. That’s a punch in the gut for anybody still leaving as many as they can in the hopes they get lucky. The good news is you can get a different kind of luck if you know what touches that 18%.

Of course, it’s ultimately up to your prospects on whether or not they’re going to respond. That doesn’t mean they still can’t be influenced by other factors like message type, caller, length, inbox clutter, and their availability when. Here are four ways you can use them and get you that elusive 18%: 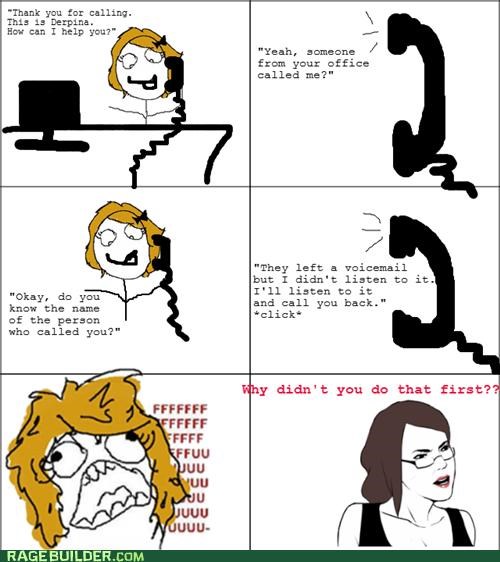 1. Tweak the script a bit. There’s a clear difference between leaving a voicemail message andtalking to a prospect live. Your cold calling script/plan has to take this into account. Voicemails need to be shorter than live cold calls and focused more on grabbing prospects’ attention. In terms of delivery, make sure your message sounds like a real person talking and not a robot.

2. Stand out from the pile. Nearly all sales voicemail messages sound the same. They start and end in almost the same way. Do you want to break that trend? Rather than start with the customary intro, go right to the reason for your call and then follow it up with your value proposition before stating your name, company, and callback number.

3. Persistent not pesky. When a prospect doesn’t call you back, it’s good practice to try again the next day.  Still, you need to draw the line between being persistent and being pesky. Set a limit when to stop for the moment. You don’t want to inundate prospects with too many attempts at reaching them. It could have an adverse effect on whatever interest you managed to spark.

You can improve your chances further if you go multichannel. When your cold calls end up as voicemail messages, a little help from emails can go a long way. In fact, InsideSales.com found that complementing voicemail messages with short, targeted emails can markedly improve callback rates. To get the most from this tactic, be sure your email echoes the message in the voicemail and ask for a callback and/or another convenient time to reach the prospect.

Now, 18% may not seem that much, but if you’re able to touch that small portion constantly then you’ll start getting return calls 100% of the time.