Email and Telemarketing Leads – Even the IRS Does a Sucky Job

People on the elephant’s side of the political spectrum are all out with torches after former IRS official Lois Lerner was reported to have lost important information in the form of emails 만화책 원피스 다운로드.

How’d she lose that data? A bad hard drive. So if the likes of the IRS aren’t immune to these kinds of controversial accidents, what makes you think you’re safe from losing your telemarketing leads in just the same way Encode download?

Potential prospect information may not be on the same level as, say, compromising messages from inside federal agencies. (The latter is just too dirty!) What’s not different is the fact that even something like a corrupt hard drive is enough to make a mess bigger than it already is 시마사장 다운로드! 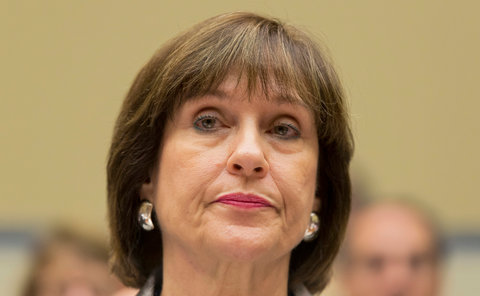 But of course, it’s not just a hard drive any more for B2B lead generators. (Oh no. Thank you Lois Lerner for proving that point!) For them, you can’t beat a reliable CRM database. This (and other systems that should come with it) isn’t just for storing emails. They’re for storing everything a salesperson needs to do well at their job (and not get fired)!

It’s more than just the CRM though. Jokes aside, the IRS is just one form of proof that you need heavier measures to gather, store, and make use of the information you need to generate new customers. This goes for all areas of your lead generation and appointment setting process, not just the part where you store the data:

If you’re not a fan of the IRS, this might be another reason to keep on hating. But for all your hating, make sure you don’t make the same mistake. Do more to gather and store the vital information in your email and telemarketing leads.